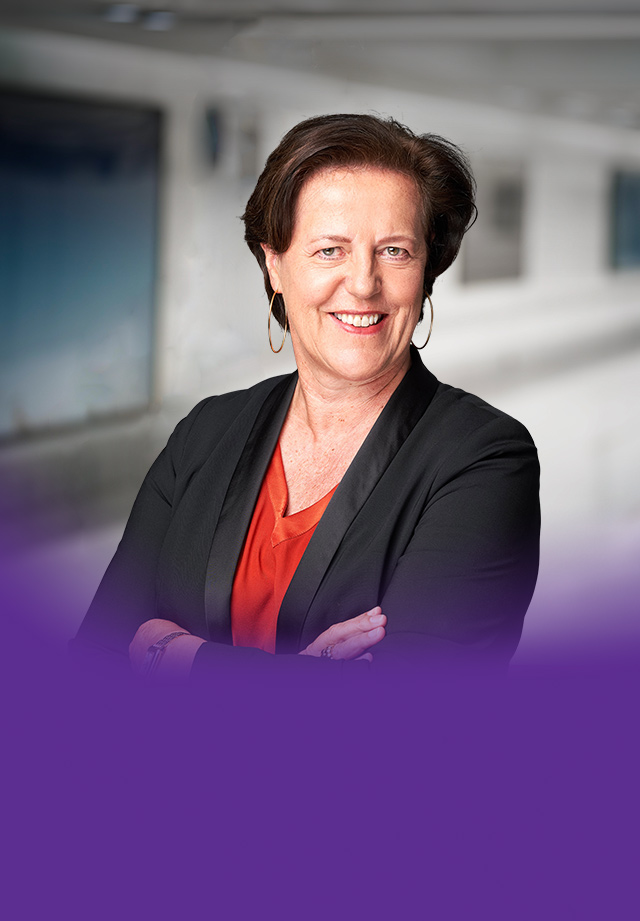 Mrs. Isabelle Santens was the previous owner and Design Director of Labels of Andres NV, a Belgian fashion company that designs, produces and distributes the ladies clothing brands Xandres, Xandres xline and Hampton Bays. After studying geography and economics at the KUL, she joined Andres NV in 1985, became Director of Design and then CEO in 2000 until she sold the company to a French listed Company in 2016. She turned Andres NV from a mere productionoriented facility into a sales and marketing-driven fashion company with a focus on building strong brands, opening pilot stores and building a strong e-commerce site. She is also a Board member in several cultural institutions.