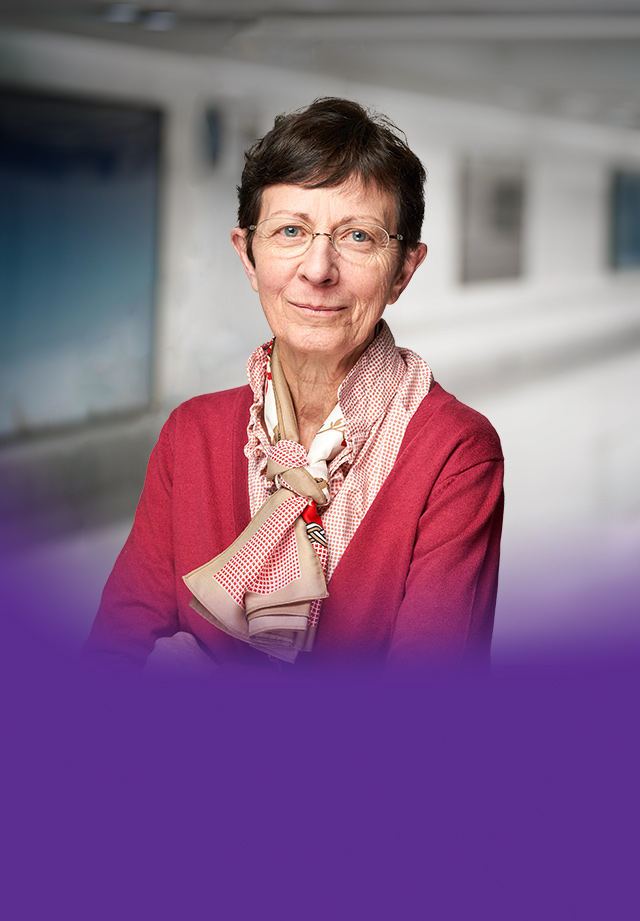 Mrs. Martine Durez served as Chief Financial and Accounting Officer at bpost until January 2006, when she became Chairman of the Board, a position she held until June 2014. She is a member of the Board of Directors of several companies, including EthiasCo and SNCB (Belgian Railways).

Mrs. Durez was also Professor of Financial Management and Analysis at the University of Mons-Hainaut until 2000. She has also served as a member of the High Council of Corporate Auditors and the Committee of Accounting Standards and as a special emissary at the Cabinet for Communication and State Companies.

She has been a member of the Royal Academy of Belgium (Technology and Society Action) since 2010. She served as a regent of the National Bank of Belgium.

Mrs. Durez graduated as a Commercial Engineer and holds a PhD in Applied Economics from the University of Brussels (ULB).