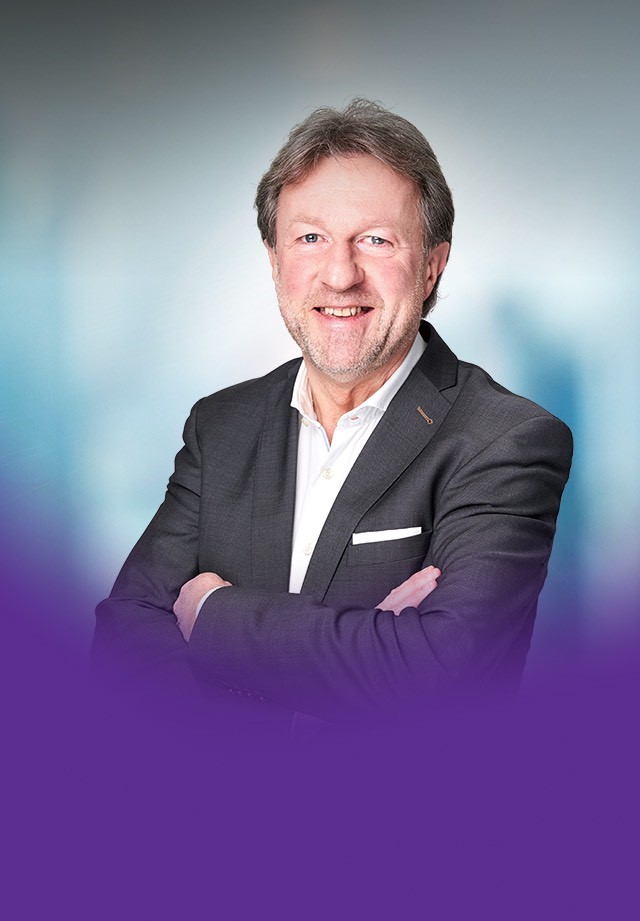 In 2011, he joined Proximus (formely Belgacom) following 28 years of experience in the ICT sector with a professional career at IBM, where he held various executive management functions for 16 years and spent eight years as Country General Manager of IBM Belgium/Luxembourg. In his last year at IBM, he was Vice President Industries & Business Development IBM South-West Europe, and a member of the IBM South-West Europe Executive Committee. For six years, Mr. Van Den Meersche was Chairman of Agoria ICT and a member of the Board of Directors of Agoria, VOKA and VBO.

Mr. Van Den Meersche has a Master’s degree in Mathematics from Leuven University.