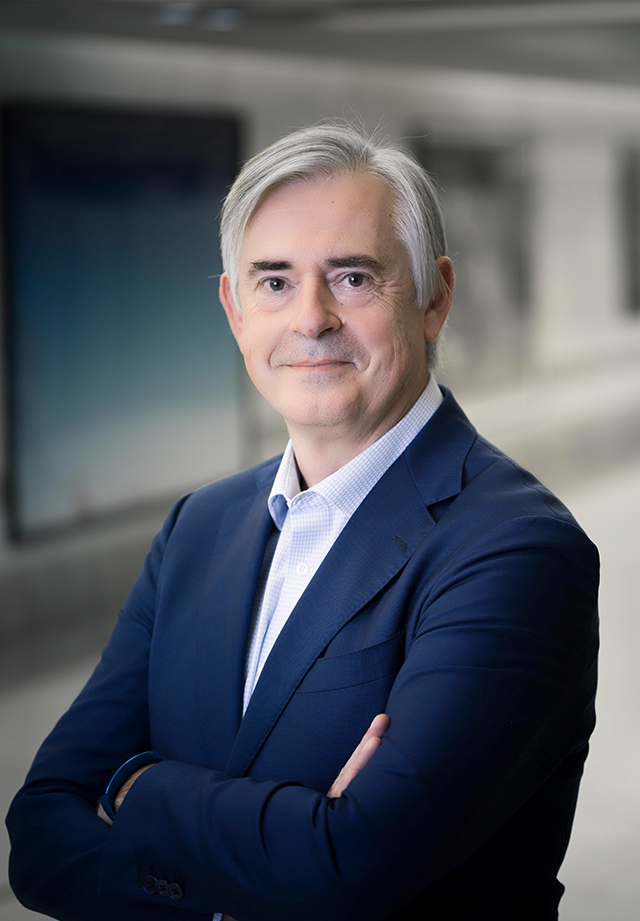 From 1995 until 2007, he was an assistant at the Law Faculty of the University of Brussels for the “Named Contracts” course.

From 2000 to 2005 he held different positions within the legal department of Belgacom.

Prior to joining Belgacom, Mr. Lybaert served as an officer with the Federal Police, where he reached the position of Lieutenant-Colonel and Director of the Anti-Terrorism Program.

Mr. Lybaert is a member of the Board of Directors of BICS, Telesign, Proximus Foundation, Proximus Art, Proximus Opal and MWingz.

He also has external mandates at Aquafin, Bednet and Voka. 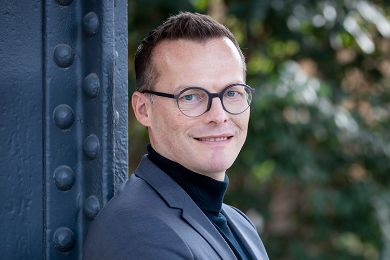 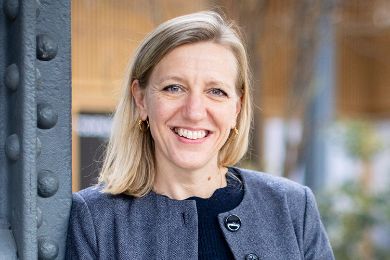 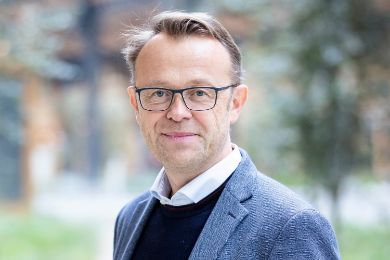 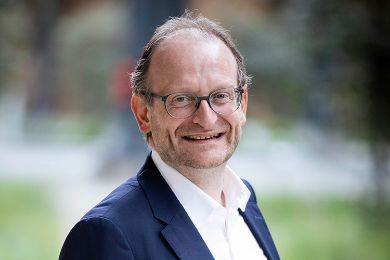 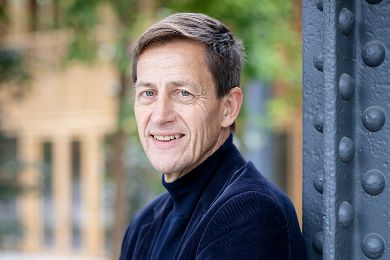 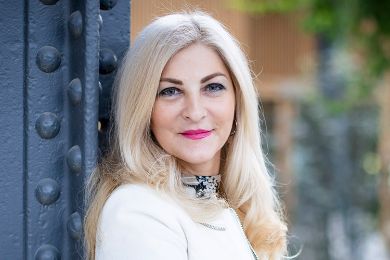 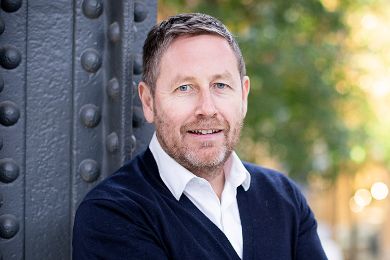