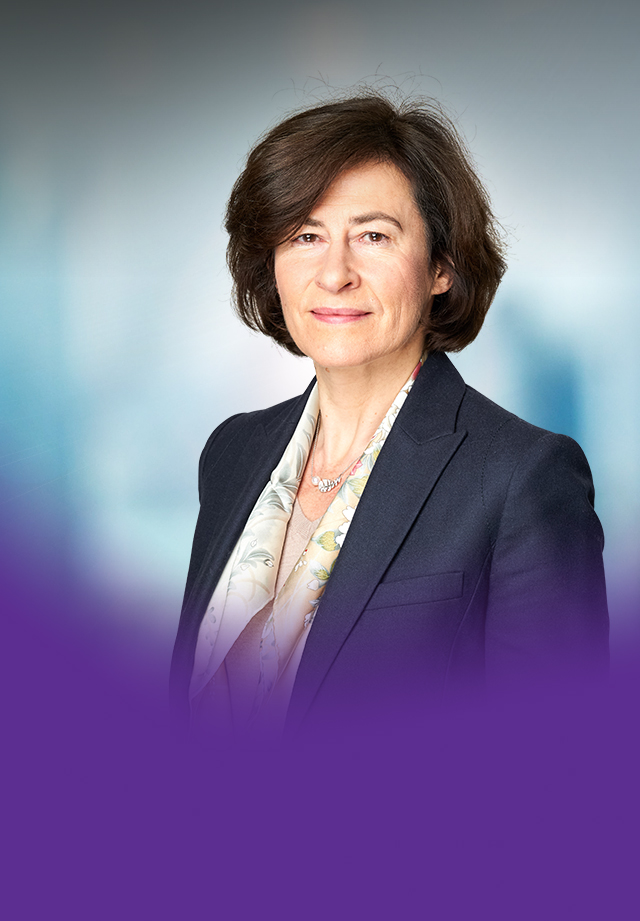 Mrs. Dufour' is Chief Financial Officer of Proximus since 1 April 2015.

Before joining Proximus, Mrs. Dufour has worked at SFR as Executive Vice President Finance & Strategy. Before that, she has worked for Vivendi in France and the US, where she has held various functions between 1999 and May 2013, the last of which was that of Deputy Chief Financial Officer and Director of Innovation. Earlier on, she's held various posts as a financial analyst in France, at BNP and Credit Agricole Cheuvreux (European telecom sector).

Mrs. Dufour was an independent director at the French company Solocal until March 2018 and is still a member of the Board of directors of the Proximus subsidiaries BICS, Connectimmo, Be-Mobile, PGS, Proximus Pension Fund, and Proximus Art. Since 1 January 2019, she is also the chairman of the Board of Directors of Proximus Luxembourg which is the surviving entity after the merger between Tango and Telindus Luxembourg.