As the new rights holder of the Pro League competitions, Eleven Sports is launching three new sports channels, in two languages, entirely dedicated to Belgian football at the beginning of August. These Eleven Pro League channels will show the matches of the Jupiler Pro League, 1B, the Women Super League, the E-ProLeague and the Supercup, along with documentaries, reports and interviews.

For the production of the Eleven Pro League TV channels, Eleven Sports will rely on the infrastructure, teams and expertise of the Proximus Media House in Evere over the next five years.

Proximus Media House has built up a solid reputation over the past 15 years with regard to the live broadcasting of football matches from Belgian football. For four years now, PMH has also been taking care of the production of the 1B matches via IP remote, a production that takes place entirely remotely from the PMH location with its own, tailor-made infrastructure. Starting next season, Eleven Sports will make use of PMH's expertise in this field for the automated production of the 1B matches.

For the supervision of the Jupiler League and 1B matches on Saturday, Eleven Sports will also make use of PMH's studios.

With Proximus we're involving a production partner in our "Home of Belgian Football" project which, for 15 years already, has been ensuring a high-quality production of live broadcasts of Belgian football . This new collaboration with Proximus is also fully in line with the strategic partnership we entered into in 2015 with the launch of the international Eleven Sports channels. With this collaboration we are once again underlining our explicit wish to work together with local partners and staff who guarantee high quality standards in production. 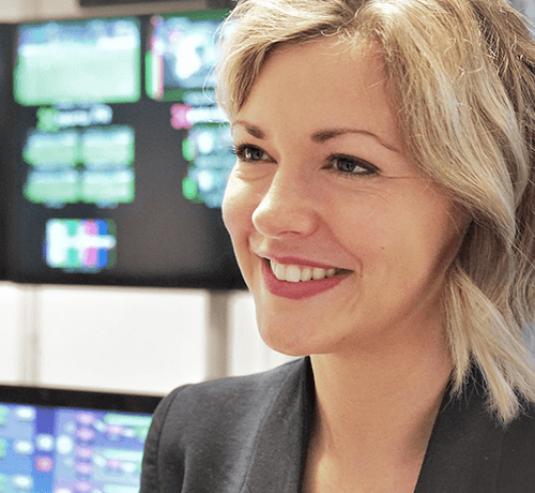 With more than 15 years of experience, PMH occupies a key position within the ecosystem for the production of Belgian football, which we have helped to develop. We are putting all the know-how of our experts at the service of Eleven Sports to write a new page in the history of the Belgian national football competitions and to offer a quality experience to all fans and enthusiasts of this sport. I'm convinced that the flexibility of our local structure and the innovative spirit that lies at the heart of the PMH culture are the catalysts for the success of our new strategic partnership.