It takes a village: building the fiber network You may have seen them in your neighbourhood: the fiber guys. Balancing on a ladder against your balcony to secure a small, black, plastic box. Or only just visible from a hole in the pavement to hide a cable underground. And you might have wondered: what are they doing there? Why do I always see different people? And why on earth are they taking a picture of my house? Well, let me clarify that for you.

Building a fiber network takes a village. But before I get to that, let me just recap for you what fiber is (if you already know, skip to the next paragraph): Super. Fast. Internet. As in: no more freezing during video calls. No problems whatsoever streaming, downloading and gaming with the whole family at the same time. If you want to get technical: fiber uses a sustainable optic cable, easily lasting for multiple decades. This optical cord transmits the signal at a speed approaching that of light. Pretty neat, isn’t it?

However: before you get access to this amazing technology, there’s a lot that needs to happen, first. Since we’ve started the fiber rollout in Belgium, Proximus and its partners have hired more than 1.000 specialised people that all work together to make sure you’ll have access to a connection that never lags (the only downside being a lot of gifs will soon be obsolete).

A checkmark next to your house

Not only did we hire all those people, we even had to create jobs that didn’t exist before. For example, we now have street surveyors that go on site in person to double check every address on every block.

It’s something we had to do as we want every single household to have access to fiber. And since the official data we had didn’t match the reality of the people actually living there, we had to make sure for ourselves. You guessed it: they are the people taking pictures of your house. And no: they don’t know who you are or track what you are doing.

Sometimes, digging a hole is inevitable before you get to the top.

Super speedy internet, that’s something we all want, isn’t it? Who could be against it? Well, some people need to be convinced. Not because they don’t want you to slay your dragons or your meetings. But because they might be the mayor of a town that just went through an intense period of street works and they don’t want their citizens getting grumpy all over again. Because yes: sometimes digging a hole is inevitable before you get to the top.

But it’s not just mayors. It’s syndics and homeowners, too. Not everyone likes a black cable changing the appearance of their façade, for example. Even if we try to keep the visible impact to the bare minimum, by using the thinnest cables and going underground where we can. And then there’s also the issue of getting the fiber cables distributed throughout a big apartment block – which takes some real wizardry at times.

18 months to change the world

So, how long does it all take? From the decision to bring fiber to a certain area up until you’re vlogging live while your connected vacuum robot zig zags around the house? About 18 months: 12 months of prep work, 6 months of getting everything installed.

18 months of decision making, testing materials, negotiating contracts and budgets, digging in the dirt, welding in the heat and dropping folders in letter boxes. 18 months of technicians, designers, engineers, coordinators, … all contributing their small part. Which may answer that other question you had: why do you see so many different people working on this fiber thing? Well, because it truly takes a village – of experts with really specific skill sets – to bring the magic that is fiber into your home.

Now, next time you see that little black plastic box hanging against your façade, you know what it means. Only one step left to take: ask us to bring that single optic fiber into your home that will give you the fastest and greenest internet connection you’ve ever experienced. Up to you what you do with it. You might change the world. You might just stream Game of Thrones in Ultra HD. 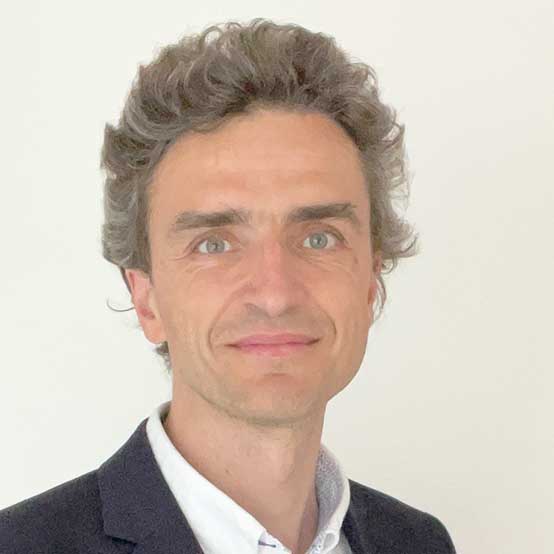 Interested in this topic? Discover more about Fiber, the fixed network of the future