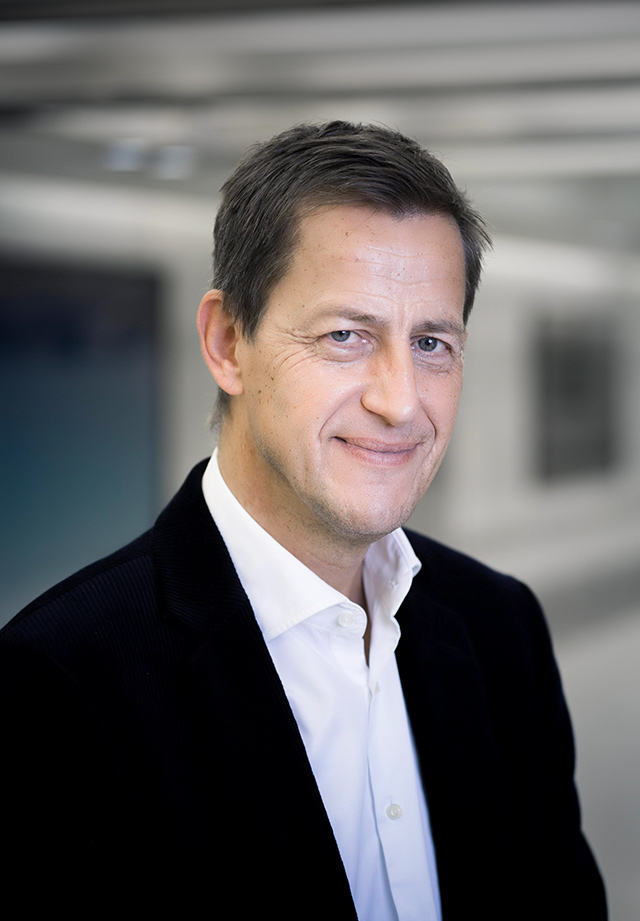 Mr. Jan Van Acoleyen is Chief Human Resources Officer of Proximus. He joined Proximus in May 2016, after a 28-year career with various international HR management roles, mainly in high-tech companies such as Alcatel, Agfa-Gevaert and Barco.

As a HR leader, he acquired extensive experience in organizational and corporate culture transformations. Mr. Van Acoleyen has a Master’s degree in Educational Studies from Leuven University and an Executive MBA from the University of Antwerp. He is an independent member of the Board of directors of SD Worx and Board member of Experience@Work. Within the Proximus group he is board member of BICS, Proximus Foundation, Proximus Pension Fund and is Chairman of the Remuneration Committee of BICS.

Since 1 January 2019, he is also member of the Board of Directors of Proximus Luxembourg which is the surviving entity after the merger between Tango and Telindus Luxembourg.