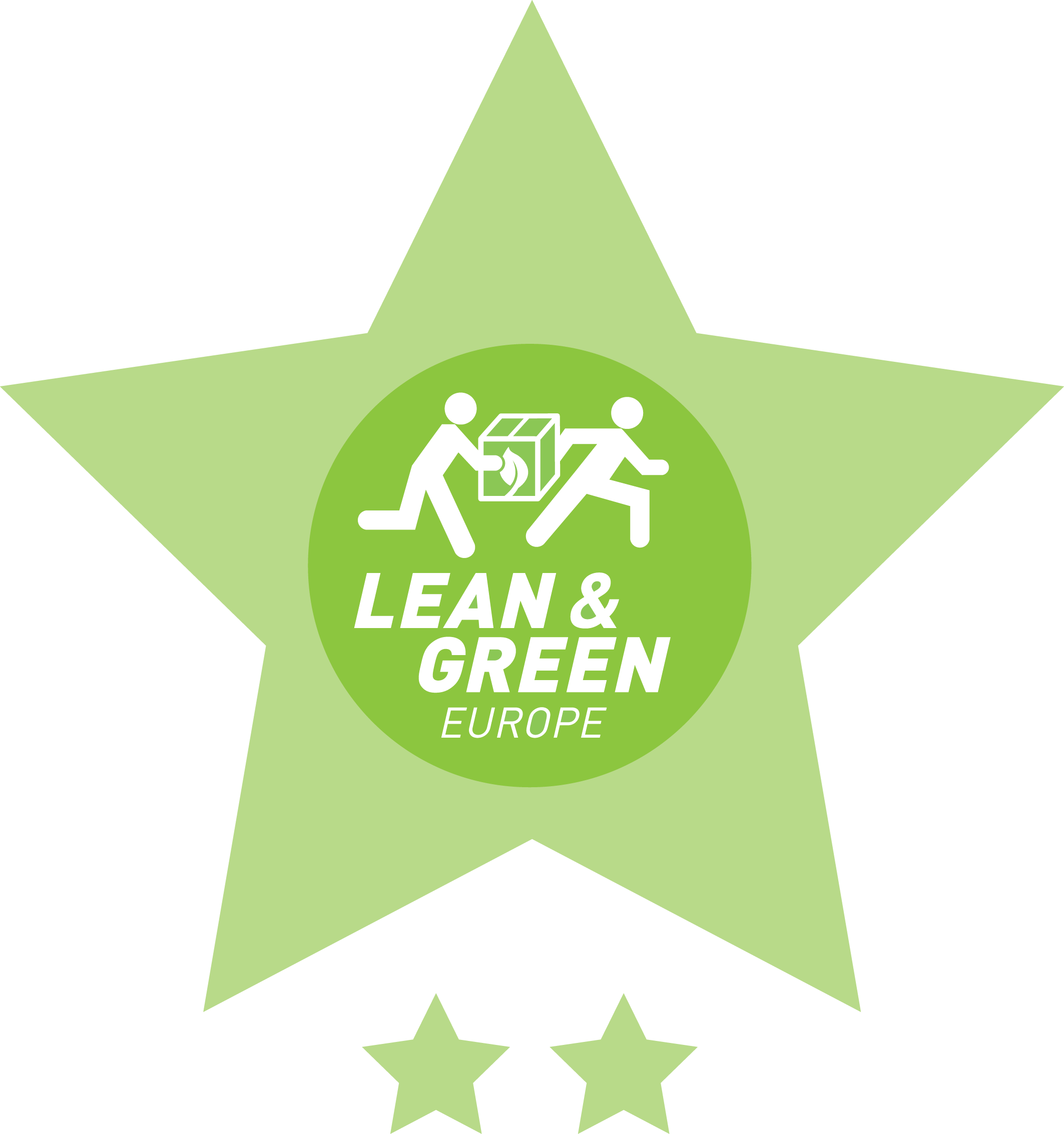 After several months of work and calculations, the Proximus distribution center in Courcelles has been awarded the prestigious “Lean and Green 2 stars” label, certifying that it has cut its CO₂ emissions by 30% since 2015. This makes Proximus the first company in Wallonia to receive this 2-star label in one go.

The "Lean & Green Europe" program has been run and implemented in Wallonia by Logistics in Wallonia since 2014 with the aim of cutting CO₂ emissions by at least 20% within five years. Once they sign up, participating companies define a "Lean & Green Europe" action plan which must cover at least 50% of the emissions they generate linked to transport and logistics. They then choose a reference unit (ton-kilometer, floor-meter, pallet, etc.) which enables them to calculate CO₂ emissions in a way that ties into the project and, above all, that takes into account business evolution and growth.

How Proximus' reached for "the stars"

In line with Proximus' overall sustainability framework and the goal of making its logistics carbon neutral by 2030, an initiative was launched with the help of Logistics in Wallonia to secure the Lean & Green label for the Proximus distribution center in Courcelles. This made it possible to use an existing framework without starting from scratch, to build on what had already been done, to match the green ambitions with the reality of the company and to work with specific field data. The main objective being to get a 360° view of the different topics in hand and to come up with all the actions necessary to attain the carbon neutrality objective.

Concrete initiatives paving the way for the label

To snag the coveted label, Proximus rolled out a string of concrete actions in several areas. Green energy was boosted by increasing solar energy production and adopting energy-efficient lighting.

Its ecological transport credentials were improved by overhauling its delivery patterns, distributing bicycles for its shops in Antwerp, Ghent, Brussels and Liège, and, finally started, with Essers, a process of greening its vehicle fleet by making it more ecological and fuel-efficient.

Proximus has also carried out actions concerning repair and reconditioning which have been integrated on the site, for customer devices (such as modems, decoders, power supplies and wi-fi boosters), and for mobile phones.

They leverage the company's existing networks (forward & reverse). Reconditioning offers two advantages. Firstly, it means having to import fewer devices, mainly from Asia, while also avoiding the production of devices by reinjecting refurbished devices into the distribution channels.

Finally, Proximus also tackled the problem of packaging by opting to send the product as it comes to its customer, keeping over-packaging to a minimum.