How Proximus commits to using green and local energy

A few years ago, my family and I decided to install solar panels on the roof of our house. We wanted to contribute to the climate cause by generating our own power in an environmentally friendly way. The idea of using only renewable solar energy produced on our own rooftop was very exciting.

Of course, in practice, the story isn’t that simple. Solar panels - especially in notoriously unpredictable Belgian weather - don’t produce the same amount of energy all year round. On sunny days, they produce more electricity than we can consume, which gets offloaded to the electricity net. On overcast days and at night, our panels don’t produce enough energy, and we have to use electricity from the net of which we don’t know where it comes from and whether it was produced sustainably.

You could argue that this doesn’t matter, since we also offload our excess green energy to the net, so in practice we compensate. But that still means that we are often consuming energy of unknown origins. That’s why we try to adjust our electricity consumption to the weather these days: run more washing machines and other energy-consuming tasks when it’s sunny, reduce energy usage when it’s dark or cloudy.

Why am I telling you this? Because it’s a nice analogy to explain how we treat our energy procurement and consumption at Proximus.

For the last decade, Proximus has been buying green energy to power its networks and buildings. We do so by purchasing guarantees of origin: certificates that provide evidence of every MWh produced from renewable sources. Currently, half of the certificates we purchase are from Belgian-produced wind power, a number we will raise to 100% by 2023.

Guarantees of origin are a good tool to track how much sustainable energy gets added to the net. But like with my solar panels, in practice we don’t know what energy we are really consuming. Wind power plants don’t consistently deliver the same volume, so we often have to resort to using whatever energy is available, without knowing how it was produced and where. And unlike my family and I, Proximus can’t simply switch off its networks when no green power is available.

So to go one step further in our commitment to green energy, Proximus has taken the decision end 2021 to switch to a power purchase agreement with a Belgian supplier. Power purchase agreements or PPAs are agreements with specific suppliers. We seek out suppliers who can generate green energy - mostly from wind or sun - according to a profile that closely matches our consumption, so that we can be certain that the majority of energy we consume comes directly from these local and green projects. It’s like my solar panels, but rather than adapting usage to supply, we find a supplier to closely match our usage.

This way, besides our many initiatives to reduce our energy consumption, we can ensure that the energy we consume at Proximus is as green and local as possible. Proximus can’t put solar panels on most of its rooftops - they tend to be full of antennae - but we can make sure, through careful monitoring of usage and by contracting local and green suppliers, that we are doing all we can to make a positive impact on the world around us. 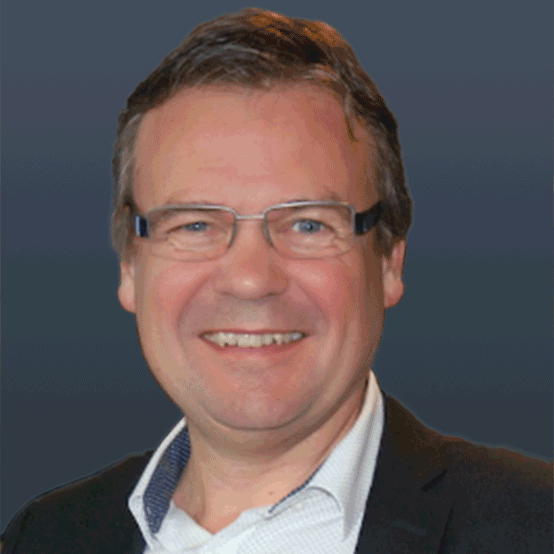 Interested in this topic? Read more about what the environment means to Proximus