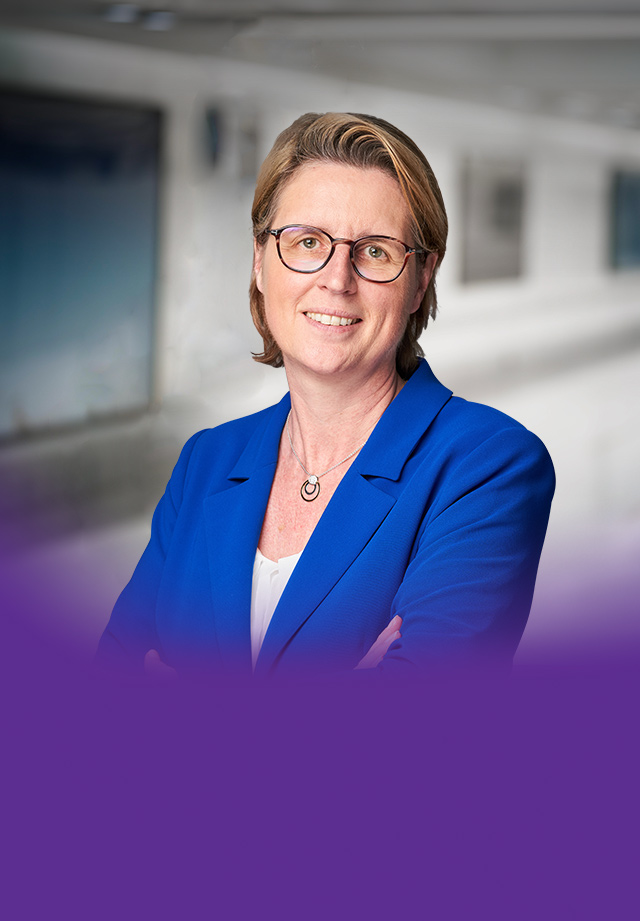 Mrs. Vandenborre is Chief Financial Officer at Elia. Previously, she was a member of the executive committee of APX-ENDEX, the Anglo-Dutch gas and electricity exchange based in Amsterdam, and CEO of Belpex. She began her career at Coopers & Lybrand as an auditor. Mrs. Vandenborre is member of various Boards, including Contassur, an insurance company. She holds a degree in Business Economics from the UCL as well as degrees in Tax Law and Financial Risk Management.