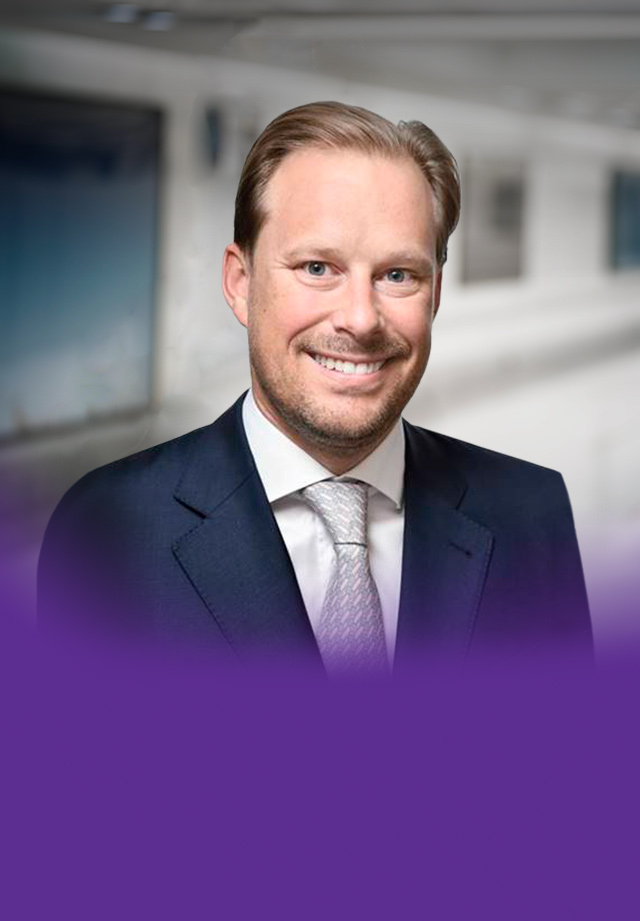 Mr. Joachim Sonne has over 20 years’ experience in Investment Banking. He is currently a Senior Advisor to AustralianSuper and board advisor to a number of technology companies. Until September 2019, Mr. Sonne served as Managing Director and Co-Head of the EMEA Telecom, Media and Technology Advisory Group at J.P. Morgan in London. He joined J.P. Morgan in 1998, worked from 2006 until 2010 in the Communications Group in New York and between 2010 to 2011 for the German mergers and acquisitions practice of J.P. Morgan in Frankfurt.

Mr. Sonne graduated with distinction from the European School of Management–EAP, Paris-Oxford-Berlin and holds a European Master of Management, a Diplom-Kaufmann and a Diplôme de Grande Ecole. 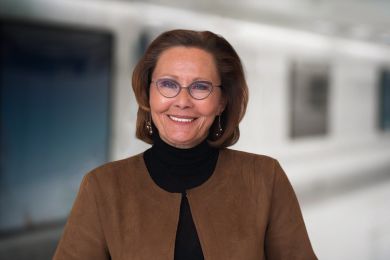