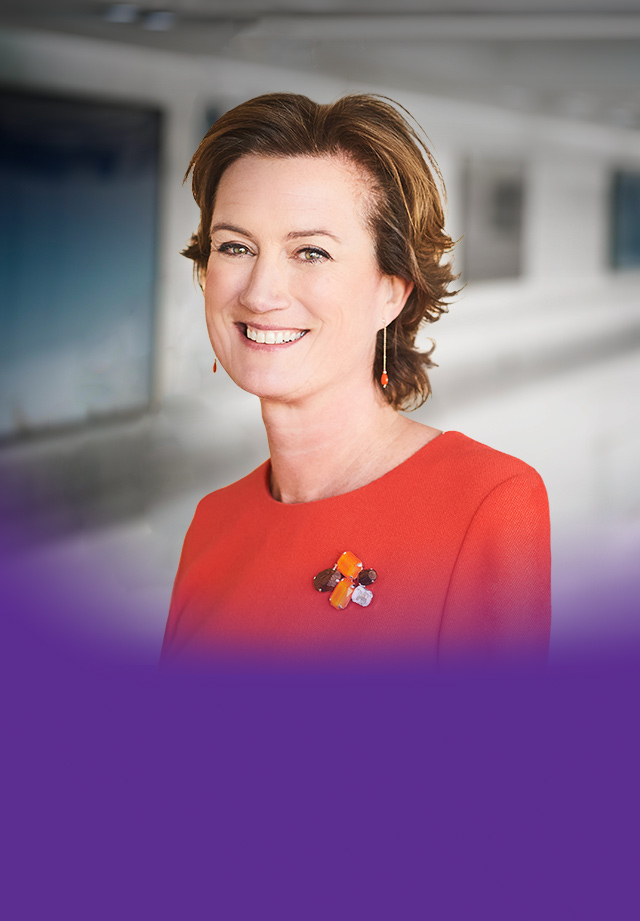 Mrs. Catherine Rutten is Vice-President International, Government Affairs & Public Policy at Vertex Pharmaceuticals since 1 July 2020. From September 2013 till end of June 2020 she was CEO of pharma.be, the association of innovative biopharmaceutical companies in Belgium since 2013. From 2003 to 2013 she has been Member of the Council of the Belgian Institute for Postal Services and Telecommunications, the Belgian regulator for electronic communications, for the postal market, the electromagnetic spectrum of radio frequencies, and media regulator in the Brussels-Capital Region. Prior to that, she worked as Director Regulatory Affairs at the Belgian branch of BT. She started her career as a lawyer, member of the Brussels Bar, in 1994. She is member of the board of Women on Board. Mrs. Rutten holds a Degree in Law from the University of Leuven and the University of Namur, a LL.M. in intellectual property law from the London School of Economics and Political Science and a LL.M. in European Law from the College of Europe.